Water may very well end up as the biggest geopolitical conflict of the XXI century. It is expected that by the year 2025, the demand of water will surpass by 56% its availability… and those in possession of the element may find themselves the victims of a forceful overtaking.

The reach of national sovereignty and legal proceedings are also a part of this struggle. Governments around the world are abdicating from their responsibility to safeguard their natural resources in order to benefit corporations.

In our country, the biggest source of clean water is the guaraní aquifer, with a volume of over 37 million cubic meters and almost 1.2 million square kilometers of surface.

This gigantic water reservoir extends from the north of Brazil, part of Paraguay and Uruguay and ends in the Argentinian Pampa.

The continental ice formations plus the great amount of lakes and rivers in Patagonia make Argentina the third country in the world in terms of clean water.

Regarding hydrocarbons, such as oil, they’ve been a source of innumerable conflicts due to the greed of powerful nations.

China, an enormous country with more than 1.5 billion people, has entered the global capitalist system only recently, and it is searching for that which it lacks. 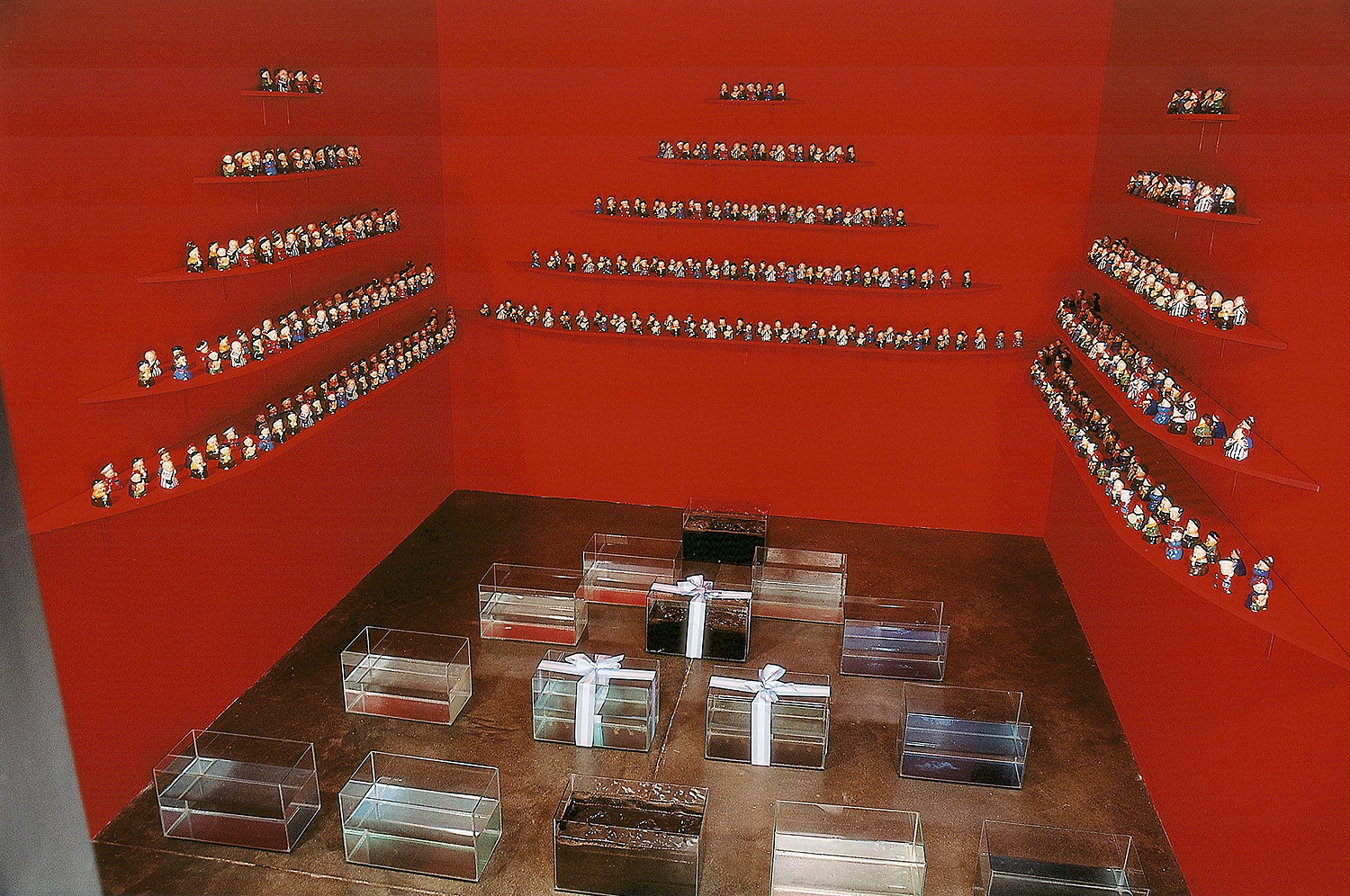